What to Know About the 2015 Chevy Equinox

If you are considering the purchase of a 2015 Chevy Equinox, you likely want to know a bit about what you can expect. The 2015 model of Equinox brought with it a number of different features and enhancements that made it an attractive SUV. As a used car buyer, you have the option of enjoying many of these features and for a much lower price than someone who bought the vehicle new.

We’ll look at the various aspects of the car, including complaints and praise that has come from past owners of the Equinox.

The Equinox has song through a few upgrades since its initial arrival on the market in 2005. The car itself stays true to the modern, sleek look that many appreciate while adding features that make it even more in dement.

Complaints Regarding the 2015 Equinox

There aren’t a lot of complaints about this car, but they do exist, and it’s important to be aware of them, so you aren’t blindsided if you choose to purchase this used vehicle. One of the things that may be a downfall for you is that the vehicle has weak acceleration and can have weak power when switching lanes or speeding up to pass other people. This can lead to the driver pushing the pedal to the floor, hurting fuel efficiency.

Secondly, some have said that this vehicle has little ability to handle terrain smoothly, feeling more like a pickup truck. While the problem has been suggested in the V6 trim option, it seems to be less of a problem.

The 2015 Chevrolet Equinox has a lot of great things going for it, and it could be a fantastic car for the right person. It has a handful of issues that people have spoken out about, but they are small issues that many won’t care about. If you’re looking at this vehicle as a used car, you’ll likely be happy with it. 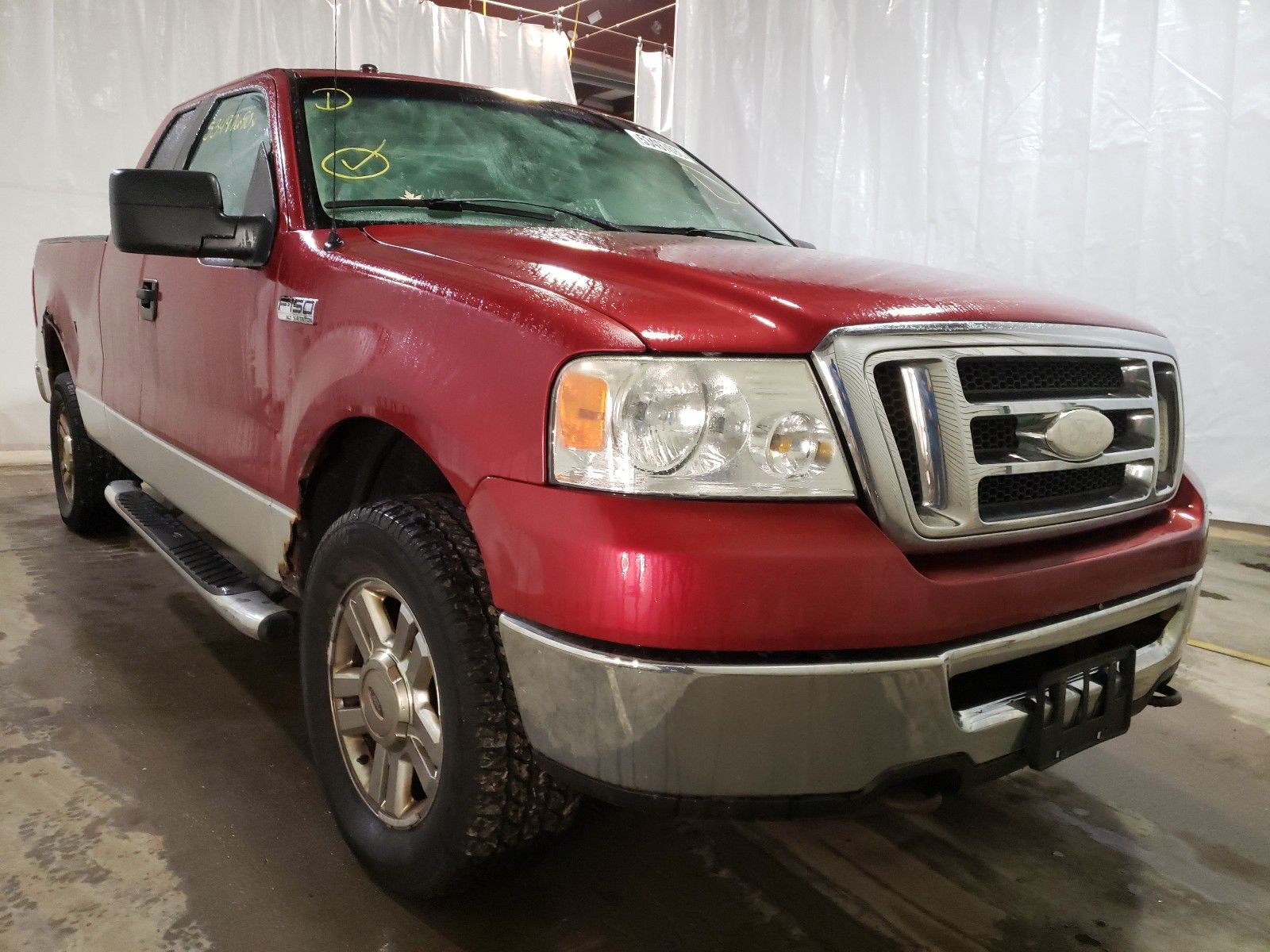