What to Watch Out for When Buying a Used Honda Accord

It’s no surprise that the Honda Accord is one of the most popular family sedans in the world. It has a solid build, excellent safety ratings, and a roomy cabin which is perfect for a family vehicle. The Accord was redesigned for 2008, is available as a sedan or a coupe in 4-cylinder or V8 power options. The 2008-2012 Accords have a relatively stylish interior and plenty of room, no matter where you’re seated. The driving experience is fantastic, and the front seats are comfortable, even on long trips.

The Accords from this period are great cars with the safety and reliability that many crave. However, it’s always a good idea to know the common concerns and problems about a used car as Honda used cars for sale so we’ll go over those for you, as well as the basicspecifications, so you have an idea of what you’re looking at.

The Accord offers daytime running lights, side airbags, anti-lock brakes, and stability control as standard. The car also scored well both in government crash tests and with the insurance industry. In 2011, the tests by the NHTSA became tougher, but the Accord still managed to get a perfect five out of five stars in all tests, even rollover. That just goes to show how safe these sedans are.

While the Accord isn’t built for power, it does offer a 2.4-liter engine that is better than most other family sedans. The 2011 model boasted 190 horsepower, more than the Camry, Altima, Mazda 6, Malibu, and Fusion. While this is an excellent engine, be aware that some people have complained that it consumes excessive oil.

When it comes to the V6 engine, it also beats out the competition. It does, however, have a timing belt that will require occasional replacement which can be expensive.

Fuel economy for the Honda Accord is pretty middle of the road on the 4-cylinder, but the V6 version beats out others of similar caliber. You won’t be winning any records, but the car will get you where you want to be, and that’s what counts.

The sedan is, of course, not a sporty vehicle but it does drive pretty well anyway. It does have a bit of a firm ride, though, and you may hear some road noise. With the 4-cylinder engine, you’ll find strong day to day driving and a good amount of low-end torque. The V6, on the other hand, is quick and powerful with a beautiful sound that will tell people you’re coming.

Many of the most common things that owners have complained about when it comes to the 2008-2012 Accords are very minor. It has a firm ride, as already mentioned. It can contribute to some road noise. The interior has plastic that can also be noisy, on occasion. Finally, those who are looking to plug in gadgets should stick with the 2011 and 2012 models, as they are the only ones that offer USB ports.

There are many things that people rave about with their used Honda Accords cars for sale, as well. This sedan is safe and reliable, so it will last a good long while and often not require a ton of maintenance and repairs. It holds value well, partially due to that durability and reliability. It features excellent visibility, comfortable seats, and provides a satisfying driving experience. People also appreciate that it’s also available as a coupe and has a strong V6 option.

All in all, the Honda Accord is one of the best family sedans on the road, and you can do far worse than choosing a used one from the 2008-2012 lineup. The vehicle is well-built and has plenty of room for the whole family. Consumer Reports has rated the car as above average regarding reliability and a safe bet for those looking to buy a used vehicle.

Those looking for a reasonably priced sedan that will work well for a family could do far worse than to consider the Accords in this period. Reliability, durability, fuel economy, and general features make it a cut above much of the competition. 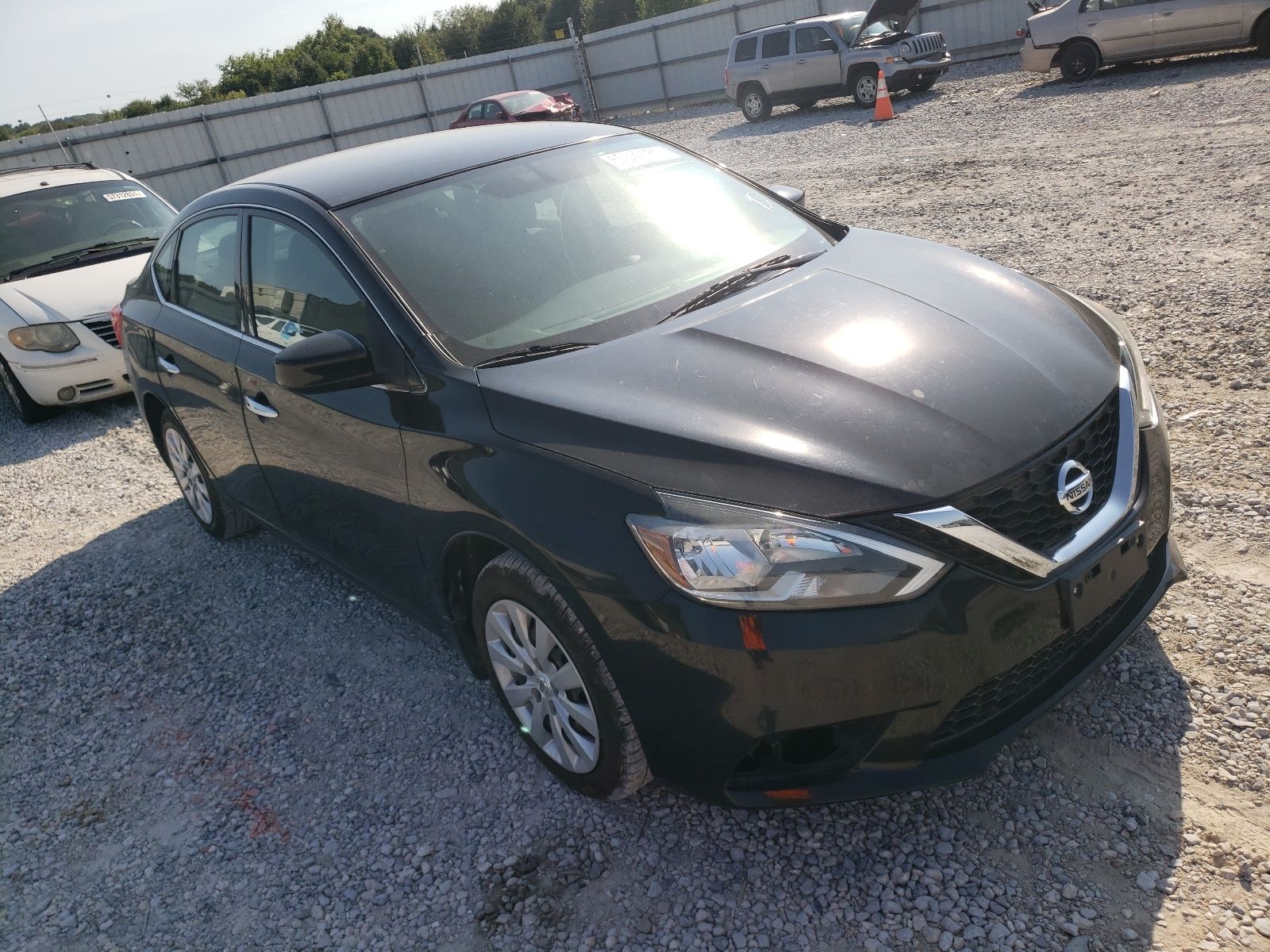 Read More
The Accord vs. the Camry, a Competition for the Ages 11/02/2017 Uncategorized