In the small SUV category, both the Toyota RAV4 and the Honda CR-V are sales leaders in nearly every year you look at them. There are plenty of reasons for that – both SUVs are comfortable, have plenty of room, and offer versatility. They also come straight from trustworthy brands with an excellent reputation for reliability and fuel economy. Both are also available in front or all-wheel-drive, making them perfect for most any location, whether fuel economy or all-weather traction is more important.

The problem is that both being such great used cars means many wonder which is going to suit them best. We will look at that from all angles, and you can make your own decision on which is best for you and your needs.

When it comes down to it, a 2014 Toyota is in the same generation as the new model is. That speaks volumes when it comes to what you might give up if it were a later generation. Essentially, you lose very little by choosing a used RAV4, which is ideal for anyone interested in the SUV.

There have also been only a few updates made within this period. In 2016, the styling was changed, and the Toyota Safety Sense package became available at certain trim levels (it comes standard on a 2017). At the same time, an SE trim level was offered with more styling and an upgrade in crash structure. However, when it comes to the functionality and mechanicals contained, the RAV4 is much the same vehicle now as it was in 2014.

This model was replaced in 2017, which means you will not be receiving the new style and space that you can see in a new Honda. However, there aren’t any significant changes that make a large difference, at least for most of us.

In 2015, a more fuel-efficient engine was added with a continuously variable automatic transmission. Before this, the engine was paired with a 5-speed manual transmission. Other changes in 2014 included higher-quality interiors, styling changes, 7-inch touchscreen option, high-end trim level, and a modified center console.

The RAV4 in 2014 was one of the most reliable cars out there, with few complaints from customers. However, the same holds true for the CR-V in 2014. That said, the 2015 CR-V ran into some issues regarding the vibrations from the new engine and transmission. Honda made a free fix available, however. If you’re looking for a 2015, just be sure you determine if the CR-V had that fix applied to avoid any issues.

The CR-V switch engines after 2014, but before that, it had a 2.4 liter 4-cylinder, 5-speed automatic transmission, and standard front wheel drive, with all-wheel being optional. On the other hand, the RAV4 had a 2.5-liter 4-cylinder engine with a 6-speed automatic transmission and front-wheel drive standard. For both SUVs, the fuel economy was all but identical at about 23 miles per gallon.

With new accident avoidance technology in 2017 for both cars, but notably the RAV4, a used version is not going to be as safe as a new one would be. However, you will find that from 2013 until mid-2015 the RAV4 had a 4-star crash rating, along with 4-star frontal and 5-star side crash rating. The Insurance Institute for Highway Safety gave the RAV4 a Good rating in moderate-overlap, roof-strength, and side test, but a Poor grade on the small-overlap front crash for 2013 and 2014.

When it comes to the CR-V, it received a perfect 5 stars for overall, side, and frontal protection in all years except 2014. The IIHS gave it Good in all categories except for small-overlap front crash test, where it received the second-worst Marginal Rating. This has improved in 2015 and beyond.

The RAV4 offers easy to use technology including a 6.1-inch touchscreen, simple to operate menus, and icons that are pressed. The CR-V comes with many audio buttons and a high-mounted central display that is separate. While it’s simple enough to change the radio, and do other minor things, many complicated functions take some getting used to.

Both the CR-V and RAV4 are great SUVs and offer some nice features in the 2014 year. Some will find that one is more aesthetically appealing while some may appreciate a particular technology feature over another. Any way you slice it, either of these SUVs is an excellent choice for a used car. 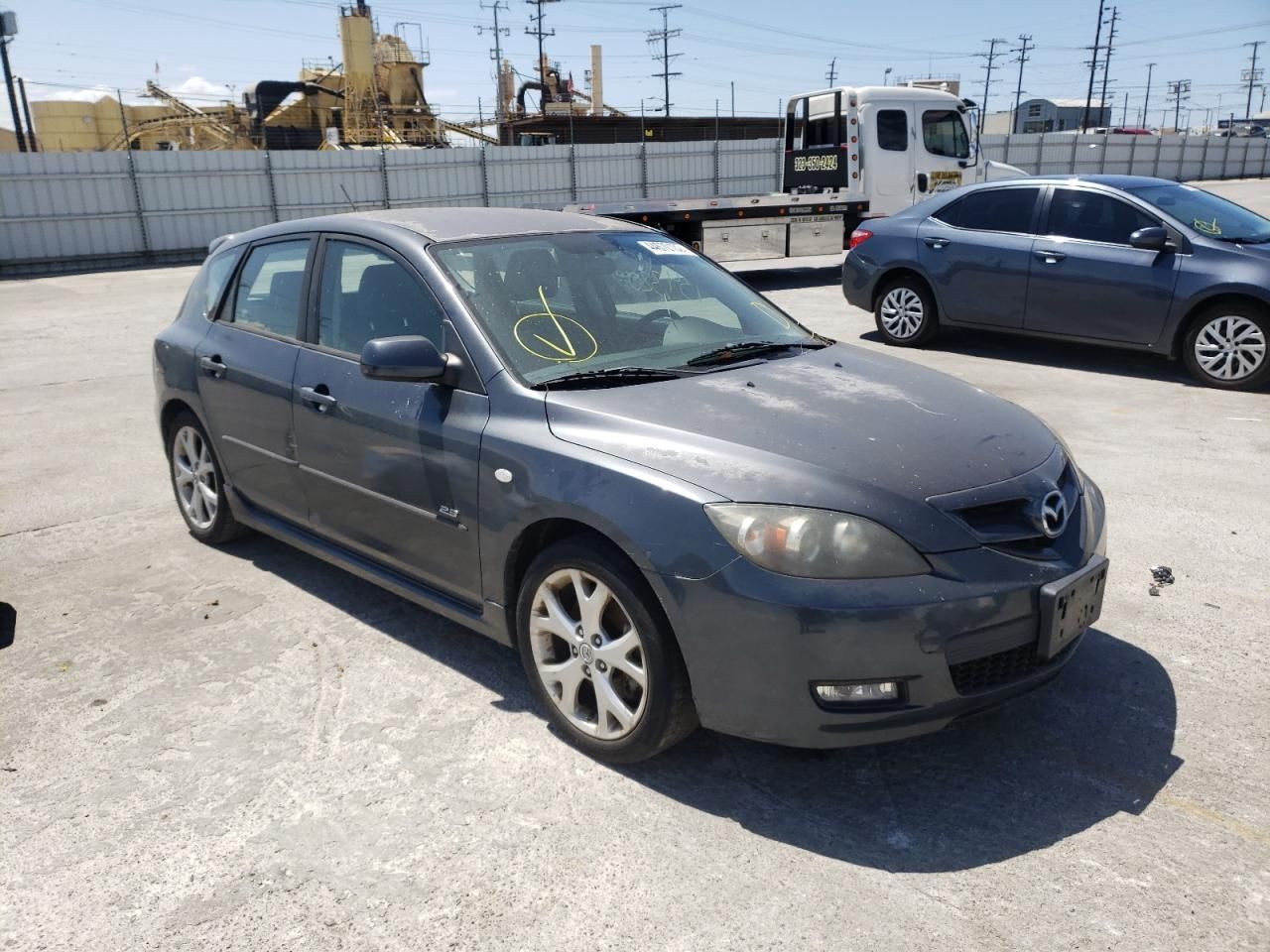