If you’re considering a newer model used minivan, you may notice that there aren’t many options in a world where many manufacturers have moved away from vans to focus on SUVs. Two options that are available, however, include the 2015 Honda Odyssey and the 2015 Chrysler Town & Country. We’ll compare the two and see what they each offer as a used car.

Honestly, there are very few changes for either minivan in 2015. The Odyssey had major updates in 2014 so this year is largely the same. The Town & Country is also mainly unchanged, except for some changes regarding standard and optional features. In either case, you’re getting a minivan that is already known, as most features and styling are the same as the former year.

Both minivans have only a single engine, which makes it relatively easy to compare between the two. The Odyssey offers a 3.5-liter V6 with 248 horsepower and a 6-speed automatic transmission. It also features 19 miles per gallon fuel economy in city and 28 mpg on the highway.

The Town & Country’s engine is a bit more powerful with a 3.6-liter V6 that boasts 283 horsepower and operates as a 6-speed automatic. However, the fuel economy numbers are a bit below those of the Odyssey at 17 mpg city and 25 mpg highway.

As far as National Highway Traffic Safety Administration testing goes, the Odyssey pockets a perfect 5-star overall, while the Town & Country pulls off a 4-star score. The Odyssey additionally gains a Top Safety Pick designation from the Insurance Institute for Highway Safety, but the Town & Country does not. It garnered only a poor score on the small front-overlap crash test, which may be a serious downfall for some.

The Odyssey from 2015 also has some safety features that beat those of the Town & Country. Both include things like a backup camera, rear cross-traffic alert, and blind spot monitoring, but the Odyssey also offers lane-departure warnings, forward-collision alerts, and a multiangle camera system.

While we’ve already looked at the superior safety features with the Odyssey, the benefits hardly stop there. Honda’s minivan has many convenience and comfort gadgets that the Town & Country simply does not. Some of these include power lift gate technology, surround-sound audio system, integrated vacuum cleaner, chilled glove box, and more.

The Town & Country does offer a rear-seat entertainment system and a front infotainment center, but the Odyssey certainly pulls out all the stops when it comes to extra features.

It’s hard to argue that the Odyssey isn’t a more full-featured and loaded minivan choice, which takes the lead in almost all areas of this comparison. However, it’s always important to consider cost, as well. If the Odyssey were to sell used at a much higher price, that might make the Town & Country a better option for some families in need of a minivan.

That said, there isn’t that much of a discrepancy in price between the two vehicles. Because of that, with all the drawbacks of the Town & Country, the Odyssey is the best choice for most people looking at these two minivans. Of course, location and available may alter price points where you are, so make sure to do some research before determining the Odyssey is the right vehicle for you.

The Chrysler Town & Country has often been an excellent option when it comes to minivans, and it’s a little disappointing to see that it doesn’t stand up to the technology, safety, and reliability of the Odyssey. Knowing what we go, most people would be happier with the Odyssey barring a significant discount on the 2014 used Town & Country minivan. 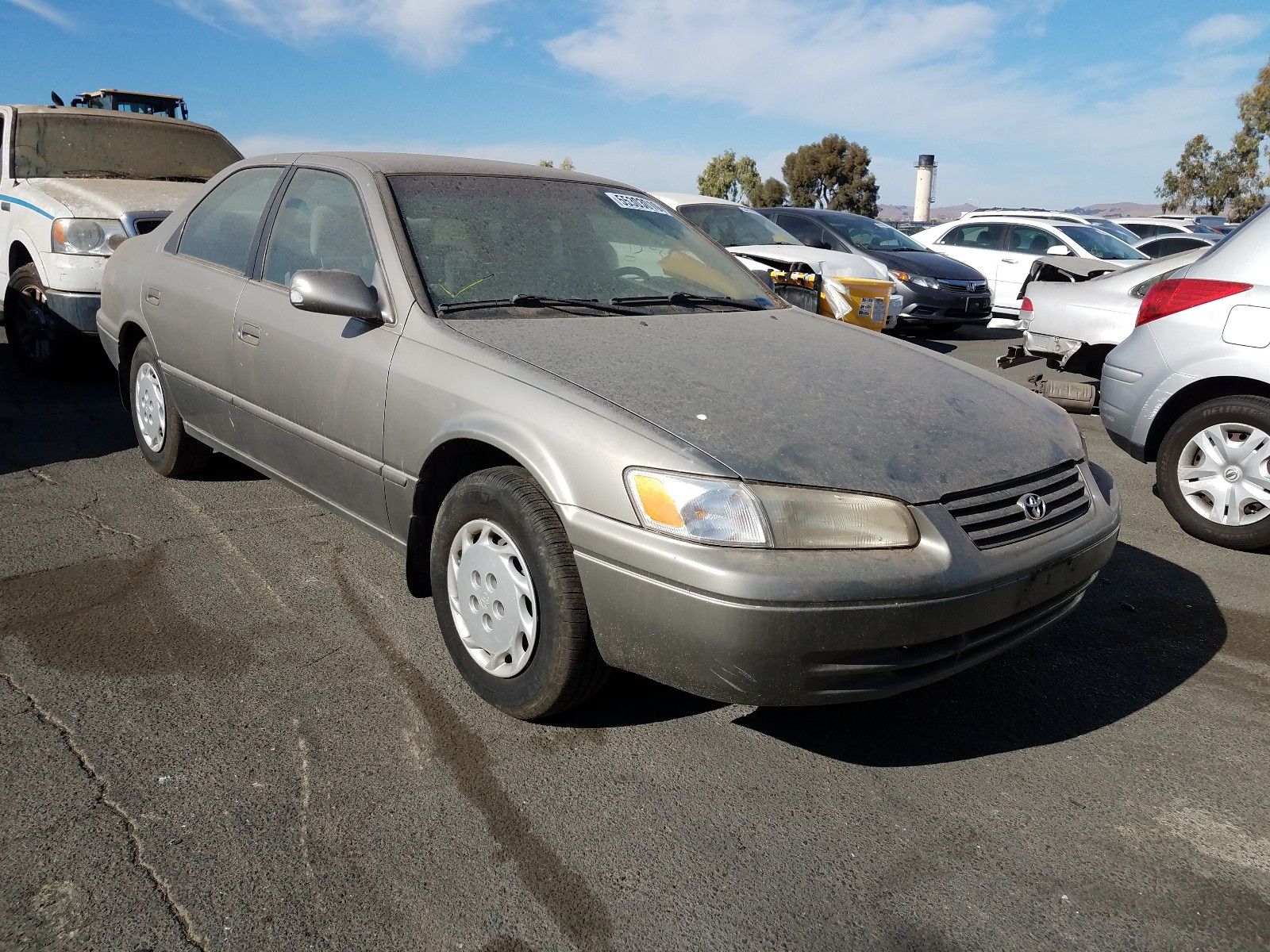