Why are Used Cars So Affordable in the UAE?

Acquiring a used car in the UAE is a better and cheaper option than to purchase a new car. This is according to research conducted by CarSwitch, a Dubai based marketplace which found out that used cars are also cheaper in the UAE when compared to other markets.

While speaking to Arabian Business, Imad Hammad, co-founder of CarSwitch observed that in their first year, cars in the UAE lose 20-30 percent of their value and then 15-20 percent every year after that. “This is quite high about other markets… And it is driven – in large part – by a transient population with higher disposable income, leading to shorter lifetimes of used cars,” said Hammad.

Because of these huge discounts, drivers in the UAE can acquire cars that are more luxurious and valuable, even more than they would have been able to budget for in other markets. These cars, despite being pre-owned, also come with many advantages such as warranties and service contracts that are often a preserve for brand new cars. 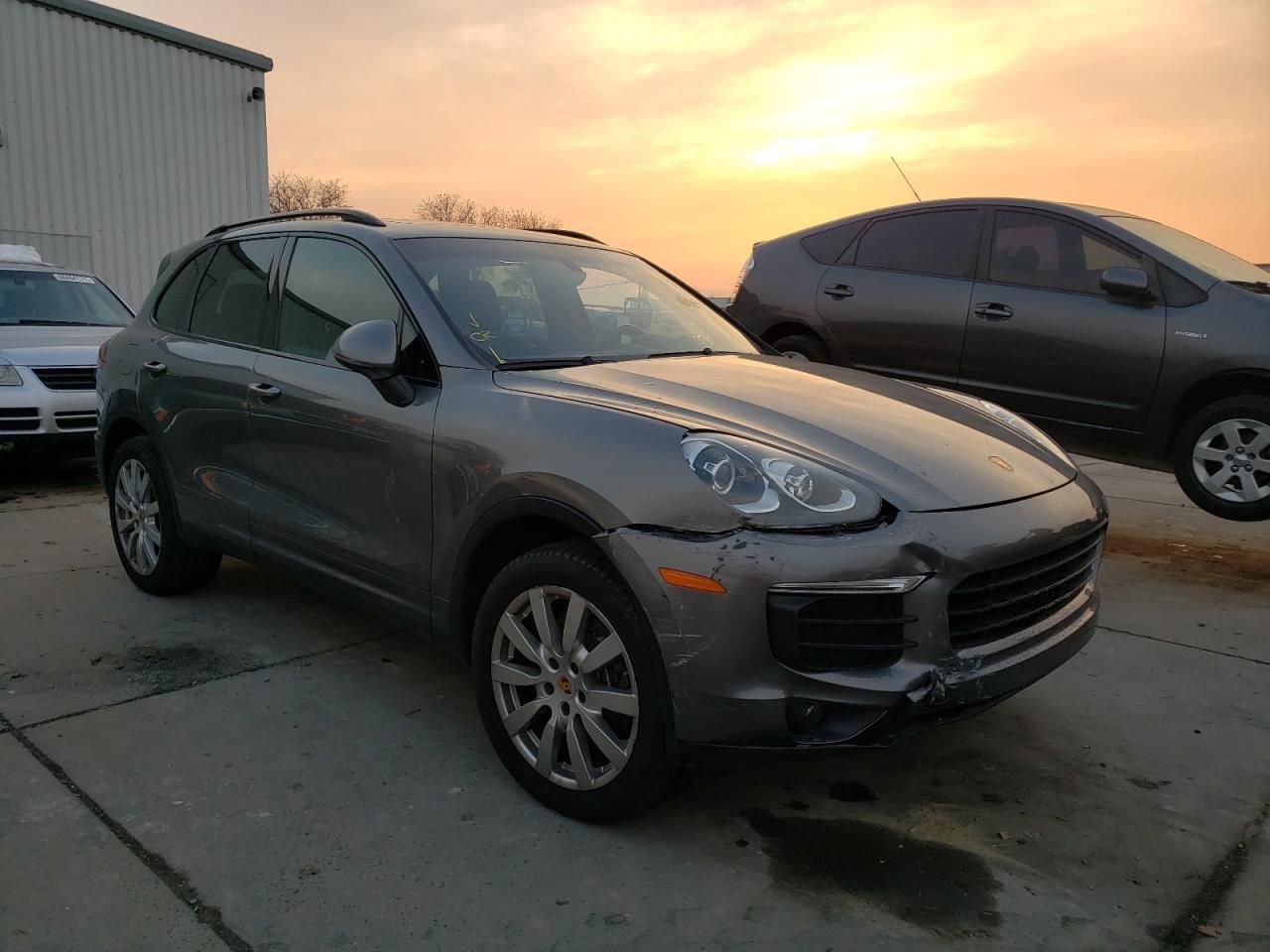 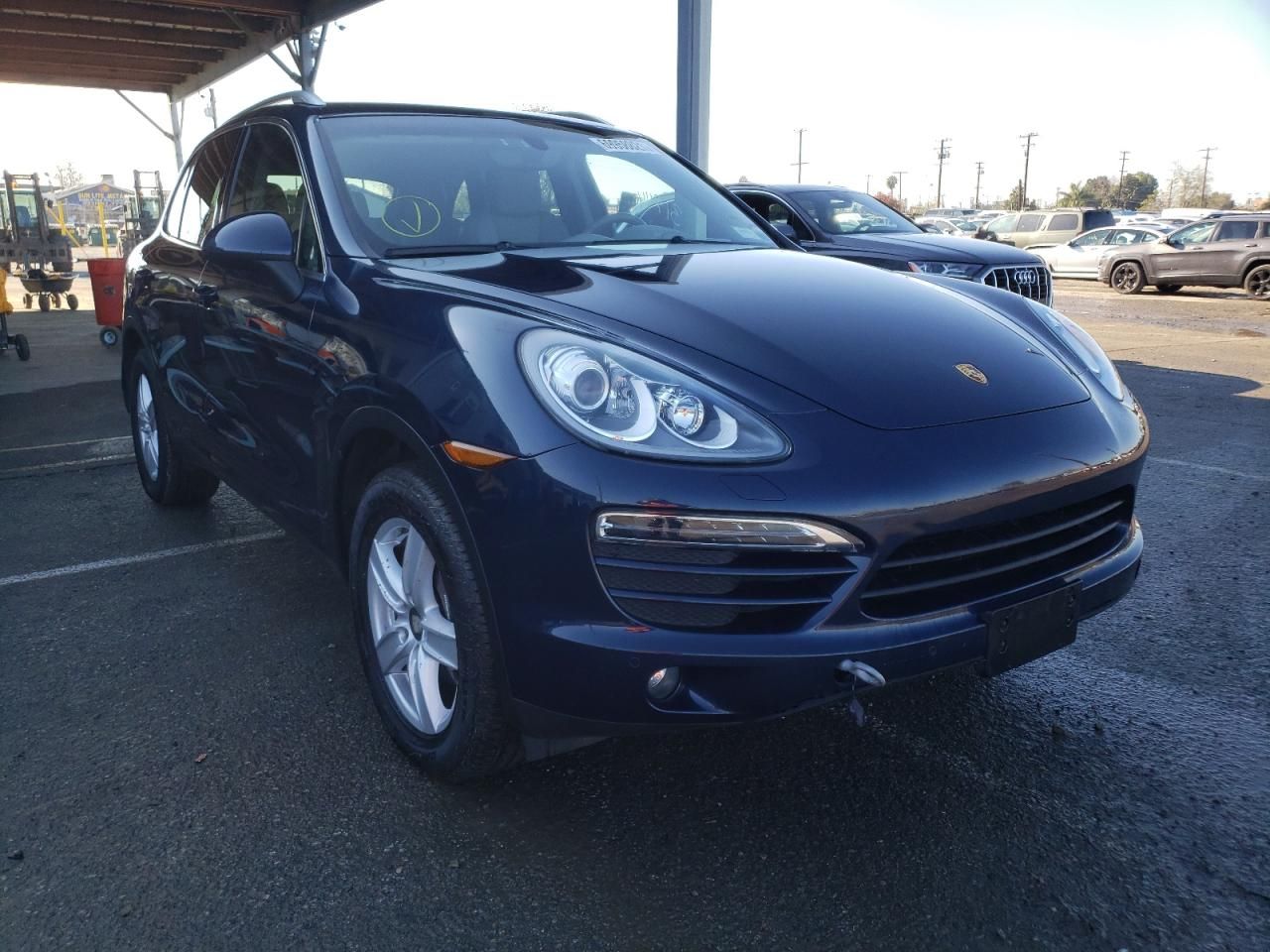 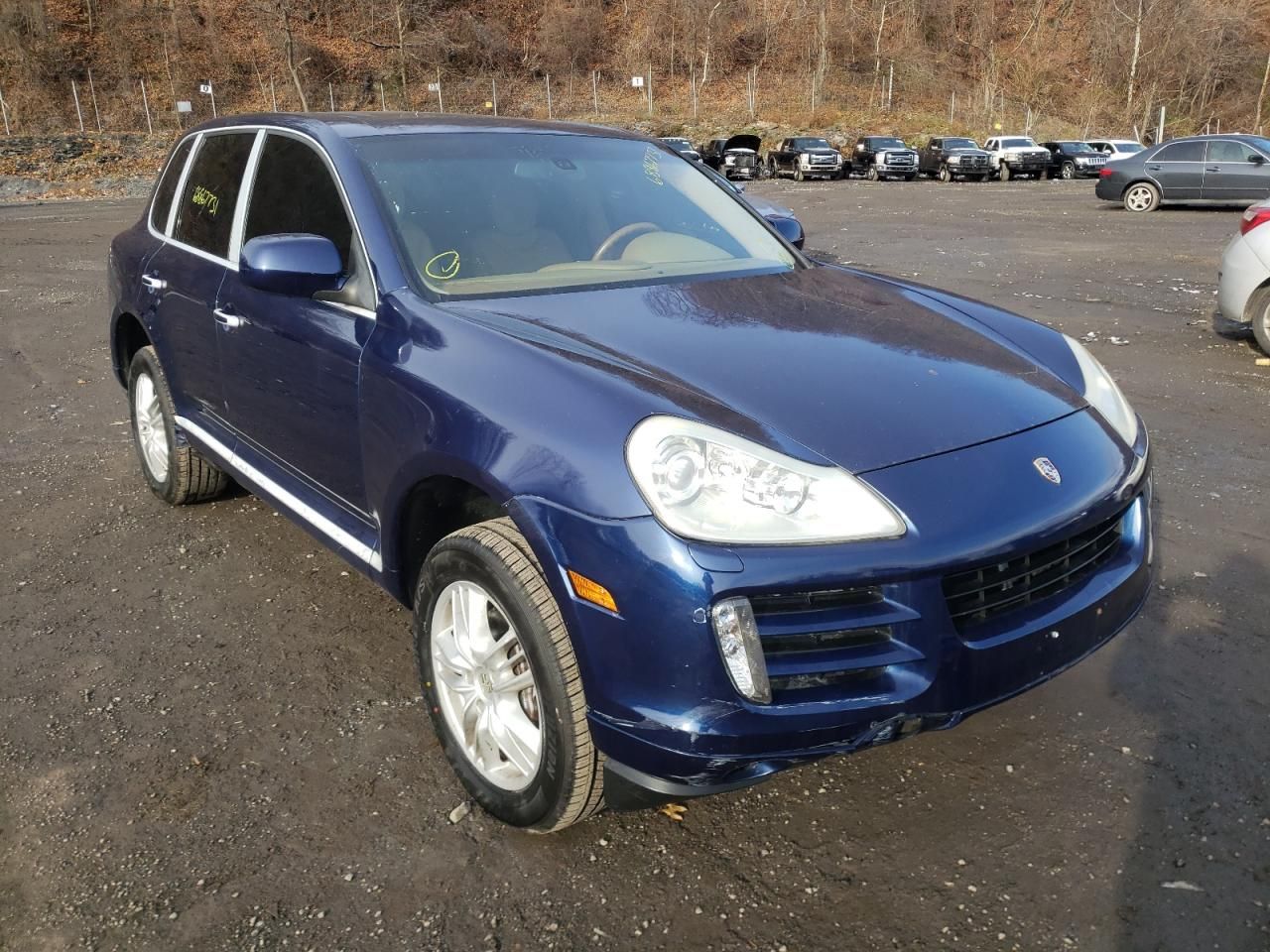 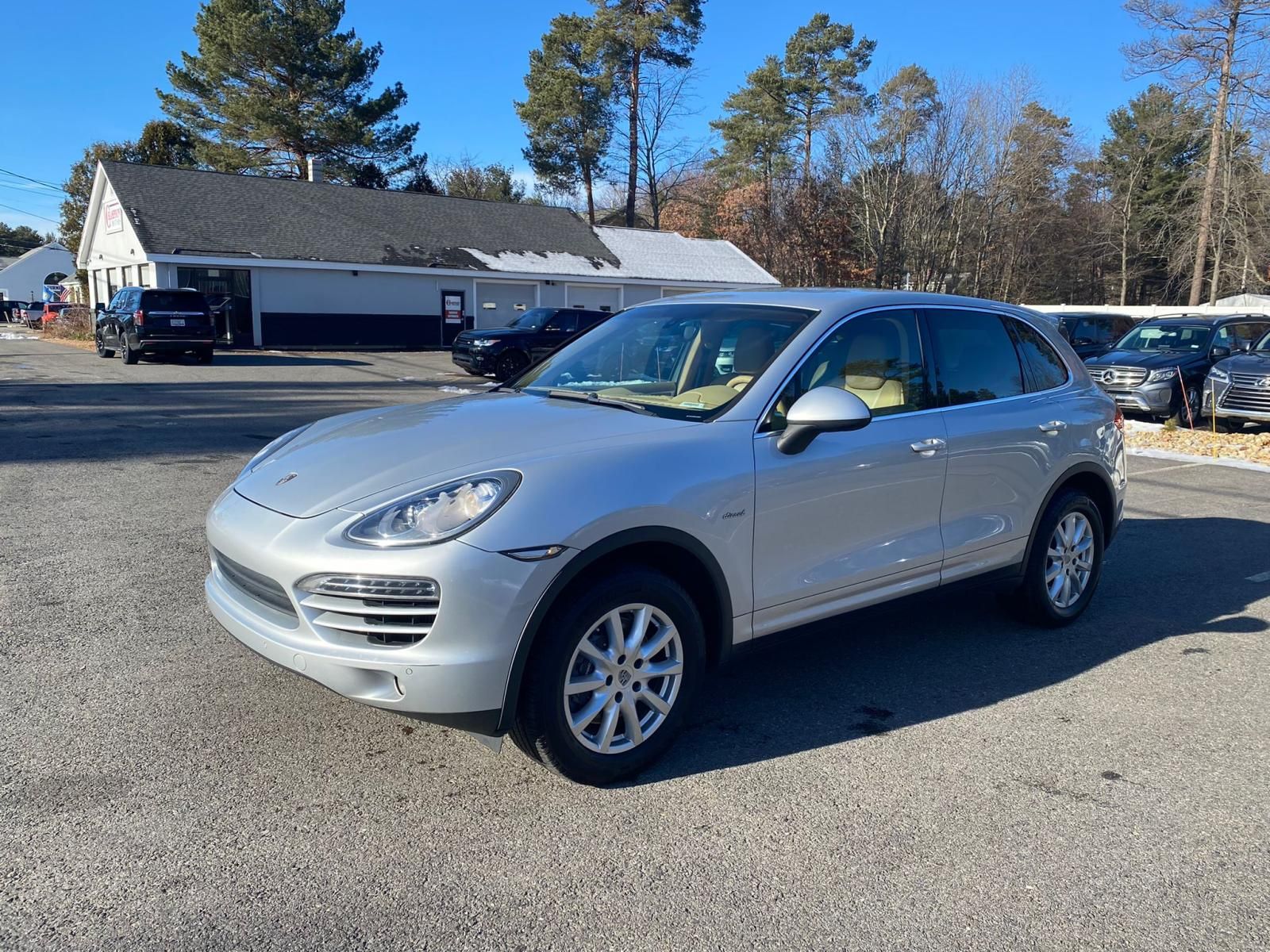 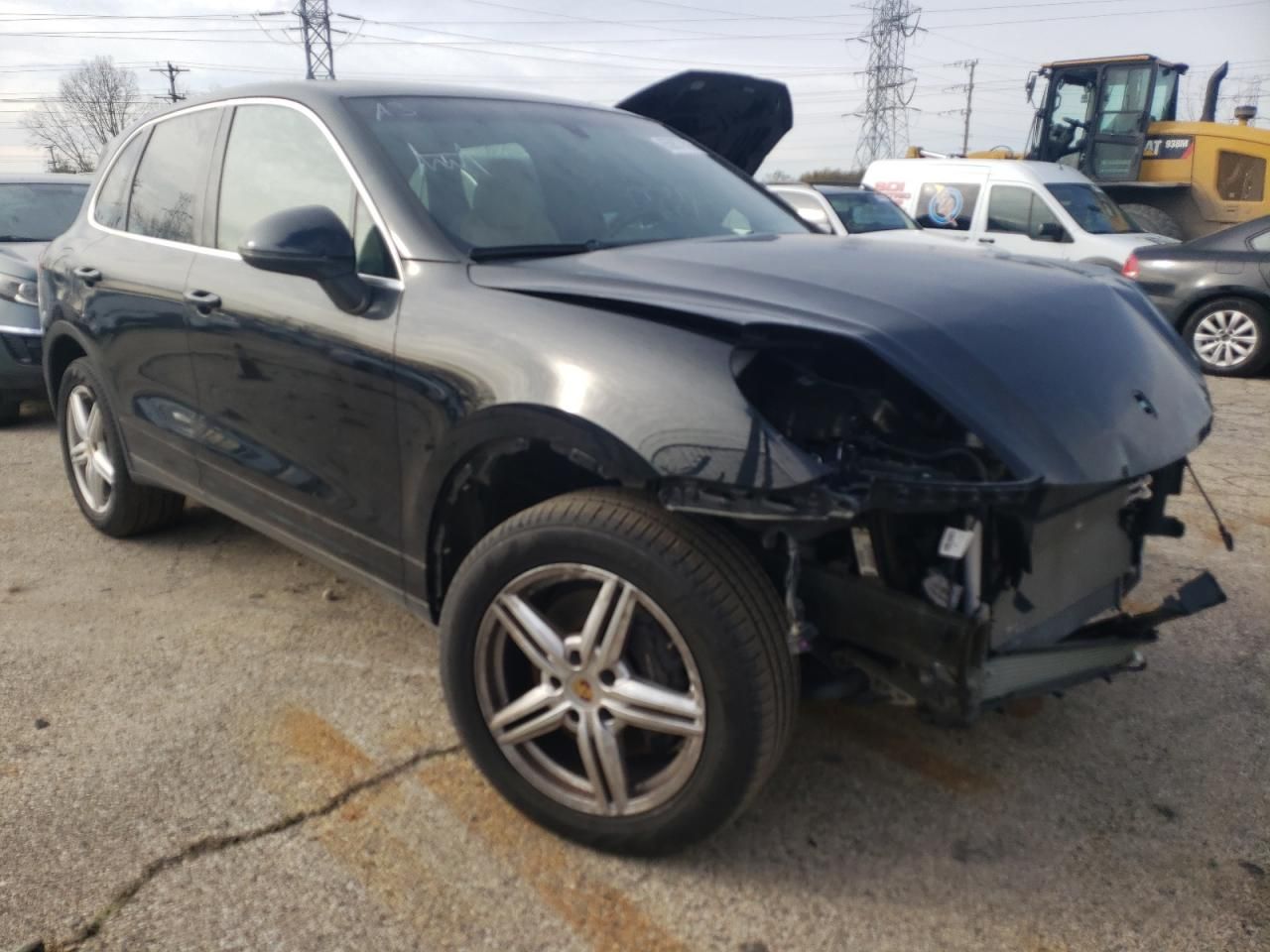 In May, Mapping the World’s Prices, an annual report released by Deutsche Bank’s that showcases the cost of living in the world’s major cities, revealed Dubai to be among the cheapest places to buy a midsize car. According to the report, you would need $21,854, in Dubai whereas, in Singapore, which is the most expensive, you would require $86,412. New Delhi was revealed to be the cheapest where you would only need $12,066 for the same.

“Even without some of those advantages, the used car market is incredibly attractive for UAE buyers at the moment, with more supply than there is demand – when it comes to some car models at least,” said Jon Richards, the CEO of Yallacompare, a financial comparison website. “It is currently possible to find great deals on what would otherwise be luxury cars, and you won’t even have to haggle that much,” he added.

Being a region with a lot of port infrastructure, it is also a real option to import vehicles at a more affordable price than in most countries in the middle east. May cars entering the wider middle east do so through UAE ports. The growing increase in popularity of used US vehicles bought from reputable auctions, such as Auto Auction Mall, or through private sale has led to more American cars seen on the streets of the UAE and beyond.

According to Richards, many car buyers across the world opt for new cars mainly for two reasons; firstly, because the purchasing process is often hassle-free, and secondly, because it’s possible to customize the vehicle at this point. The straightforward process of purchase is because the dealer will usually take care of all the paperwork including finance and insurance. This may have in part attracted consumers in the UAE to acquiring used cars more than they would previously have, although other factors might also be in play.

Factoring all this, Richards says buyers would now only want a new car simply because they want a new car or one built to their wishes. But in the UAE, consumers opt just for the ‘good enough’ vehicles in the second-hand market and acquire them because they cost a lot less. 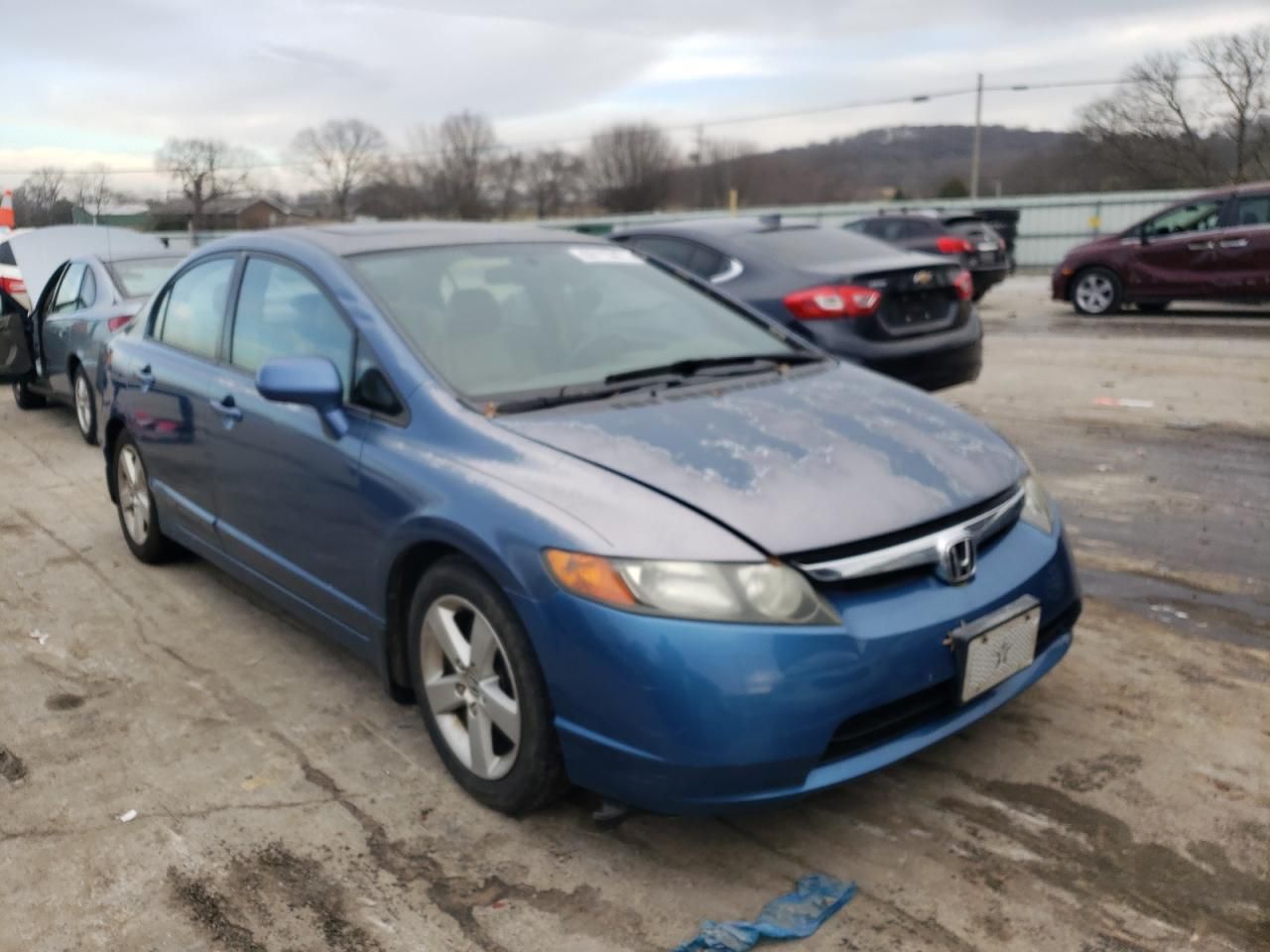 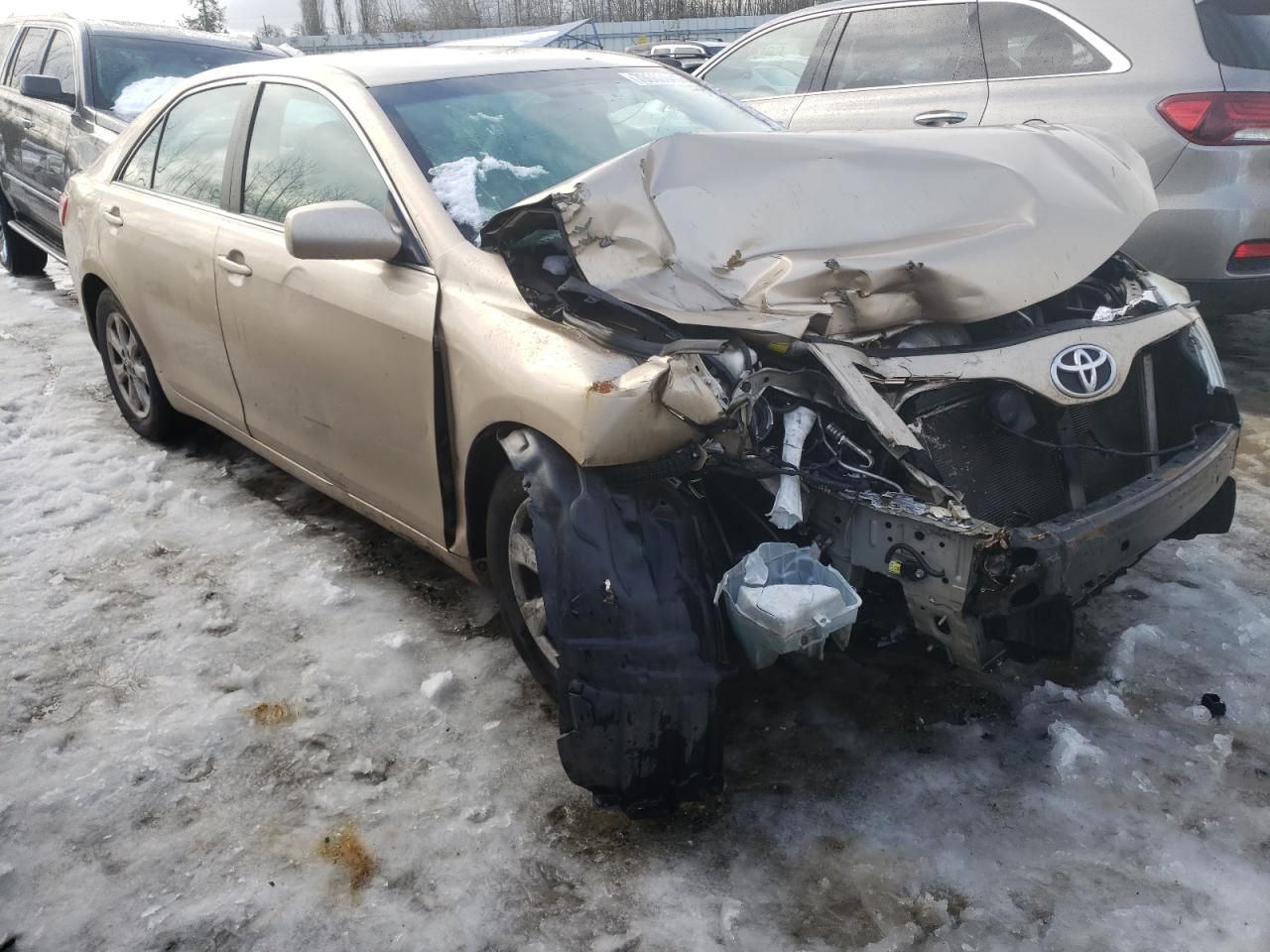 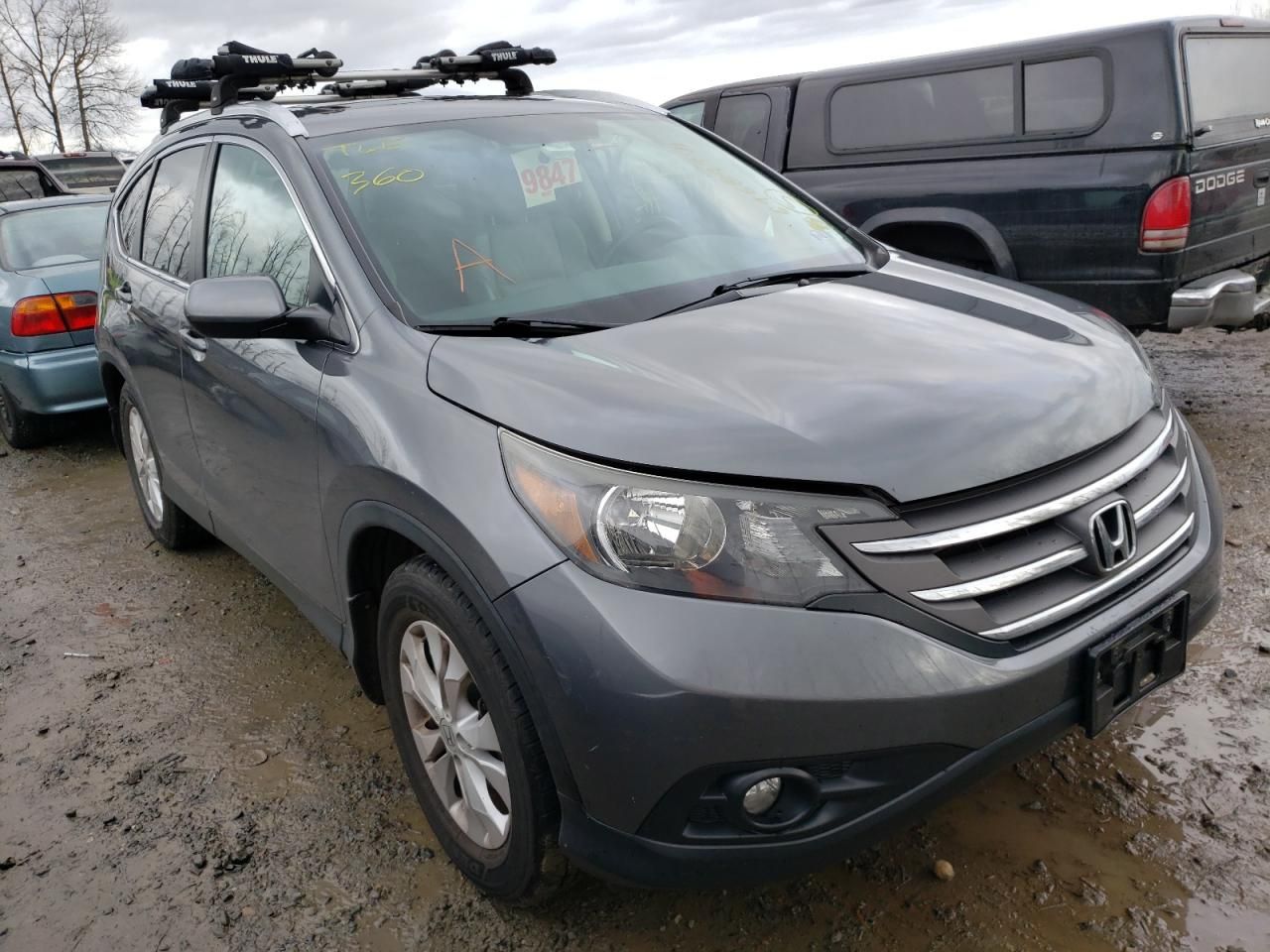 Buying in the UAE, however, requires the buyer to do a private car valuation before purchase. This is because some used-car dealers do not offer any down payment terms and you are required to have the full amount before making a purchase. Richards advises buyers to do the valuation so that they can procure the right amounts from their financiers. He further cautions about possible difficulties in financing for buyers who want to acquire cars that are older than ten years. This is because some banks won’t lend money for vehicles beyond a set cut-off age.

Other than that, both Hammad and Richards caution buyers to be on the look-out for scammers. To avoid being conned, they advise that all cars, whether new or old, should only be acquired from official and recognized showrooms.

Complicated laws around debt also have an impact, with even the most expensive cars sold off cheaply, or even abandoned, due to the fact that being indebted is a crime in the UAE. Legal issues such as these increase the turnover rate of vehicles in the country.

On whether new cars are more practical than used cars, Hammad says new cars offer more peace of mind as compared to used cars. In his opinion, buyers should keep in mind that used cars cost a lot more in maintenance and repairs and offer fewer guarantees. But if you acquire a new car from an official agency, then you always have a place to go back to should things go wrong. And as the first owner of the vehicle, you will be covered by the warranty and will also have all of its history under control.

In addition to that, Richards also advises buyers to consider the risks that come with acquiring a new car and that they should always perform a thorough check of the car’s history before making any purchase.

You can now also check the complete history of a used vehicle by using a government database, something the UAE has been slow to introduce. This means that buyers can now be more confident in the origin and history of any used vehicle – making the used car market more attractive than before.