Why Buy a Car Exported from the USA?

According to the Wall Street Journal, car exports from the U.S. have topped 2 million for the first time in 2014. In fact, this number has been steadily increasing annually for the past several years. Approximately 50% of all the cars exported from the United States go to Mexico or Canada, but an increasing number are also being exported to South Korea, Saudi Arabia and China. Exports come from all car manufactures and include both new and used vehicles.

Why Are People Around the World Exporting New Vehicles from the U.S.?

The reason for exporting new cars from the United States is the same one that drives many decisions: cost. Auto manufacturers in this country learned a lot about lean manufacturing during the recession, leading to a more cost-effective method of manufacturing cars today. This has made them more competitive in today’s global economy. The bottom line is that people in other countries like getting high quality vehicles that cost less.

It isn’t just American car brands that are being exported overseas. Due to the opening of foreign-owned factories from some leading auto manufacturers, the U.S. is also exporting foreign brands like Toyota and Honda.

Although the new cars that are purchased and exported from the United States may be purchased from dealerships, there are less expensive ways to buy a car. Buying from a dealership has become easier online, but it is still expensive with the additional markups applied. Instead, many foreigners are logging into car auction websites where they can choose a new or used vehicle without the markup price.

Some auctions are open to the public as well as dealers. To purchase vehicles from those that are not, buyers can go through a broker. An auto broker has a dealer license that allows them to bid on and purchase vehicles on the behalf of their clients. This greatly expands the options for foreign buyers, giving them the opportunity to get a wide variety of cars at a much lower cost.

What is a New Car?

To many people, a new car is one that has just come in from the manufacturer with the next year’s date on it. Some people trade cars regularly to get the most recent version of their favorite make and model. But next year’s model isn’t the only vehicle that is considered new and that fact could result in even greater savings to overseas buyers.

A vehicle that has been sitting on the lot without selling may be determined by the dealership to be a liability. Cars sold at public auctions may be the same cars offered at a dealer auction where they failed to sell. They may take these “new” cars with the previous year’s date to sell at auction at a lower price to make room for the next group of cars.

Having someone to inspect a vehicle will help the buyer learn which ones are a good buy and which ones they should pass on.

Many people have gotten the impression that all car auctions are for high-end vehicles where people pay tens of thousands of dollars for all kinds of collectible cars. There are also government auctions that may involve selling government owned vehicles or those seized during criminal activities.

The auctions that are gaining so much interest around the globe are those where everyday cars are sold. This is due to poorer countries having a different perspective about how new a car needs to be before it is considered new to them and the lack of a titling system that can cause problems in some situations in the U.S.

In addition to the new and used cars sold at auction, there are also those vehicles that have been given a salvage title. If you buy one of these cars, you will have to have major repairs performed and you will probably have some trouble getting it insured.

In contrast, vehicle repairs are often a lot less expensive than they are in the United States. Other countries may also lack a titling system that looks unfavorably on salvaged cars. If the person can get the car repaired and running, they can get a good quality car at a lower price than purchasing a car with a clean title from the U.S. or buying a car in their own country.

The Introduction of Online Car Auctions

Almost everything is being sold online, including cars. People from other countries can log onto their computers and either shop directly with a public auction or with an auto broker who can get them access to dealer sales. The increased popularity of online auctions has resulted in a wide range of associated services being offered including export services. When the auction or broker handles the details, all the buyer has to do is make a decision on which car to buy.

Cars bought at auction can be transported by sea, railway, or by highway. The company that takes care of the export will determine the fees charged. The buyer should always find out their options for exporting from a car auction before they end up getting stuck with storage and/or transportation fees that increase the price of their car purchase significantly.

It should come as no surprise that foreign car dealers are not happy about the influx of U.S. cars into their country. However, buying a car online from the United States is legal and affords many opportunities for car buyers to get a good quality car at a much lower price.

As long as people from around the globe have the opportunity to purchase the cars they want for less, exporting cars from the U.S. to those countries is likely to continue to grow more popular. 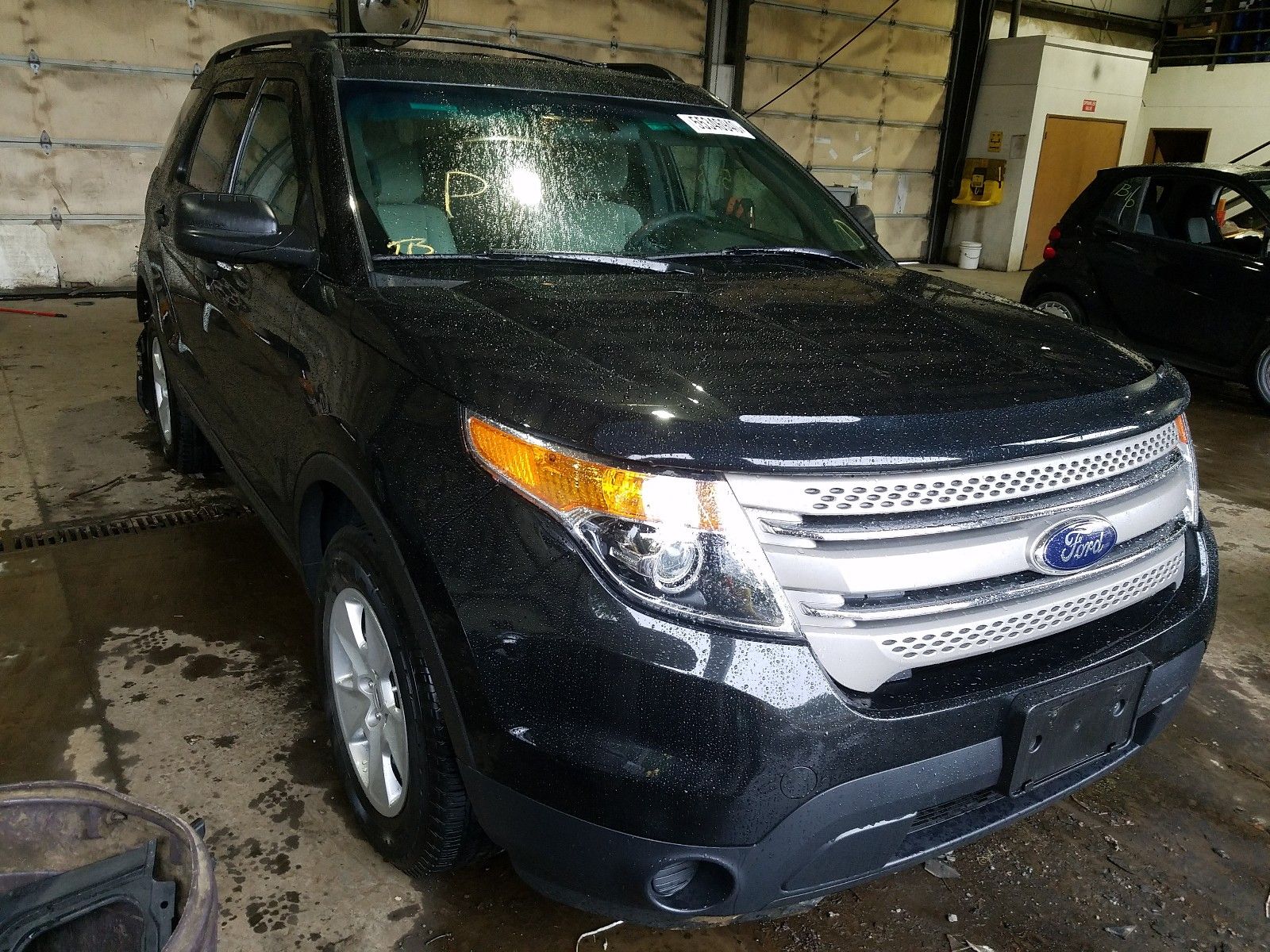