Why Buy Diesel Cars in the USA?

When most people are looking for new vehicles, or used vehicles for that matter, they tend to stick with the gasoline engine models. It’s what they’ve always known, and they don’t like the idea of diesel cars USA. They feel that it’s dirtier and that it would not be as convenient as a gasoline fueled vehicle.

However, those days are over, and diesel-power engines have some great benefits. Once you learn about the advantages that they offer, you might just want to buy diesel cars in the USA.

Cleaner and Quieter than Before

One of the reasons that so many people avoided these types of engines for their vehicles is because they worried that diesel burned dirty. They stank and the engines tended to be quite loud. It was not something that most people wanted, and the cars were simply not as popular.

Fortunately, with new automakers standards and technology in place, the engines today are much quieter and cleaner. They are no longer the black smoke spewing monsters they were in the past.

Another reason you may want to buy diesel cars is the fact that the engines have more power compared to gas engines. This is true of the cars as well as the trucks, so even if you aren’t towing huge loads, you will notice that the engine feels powerful and responsive in these vehicles.

This is a huge difference, and if you hate the idea of depreciation when you are buying new vehicles, it is certainly something you will want to consider on your next purchase.

One of the things that you’ve probably noticed when you head to the pump with your current car is that the cost of diesel fuel tends to be higher than gasoline. This might be one of the reasons that you are reluctant about diesel.

However, even though it is more expensive per gallon, the cost is not that much. Even better, the newer diesel models tend to be more fuel efficient. Though you might spend more at the pump, you will have to fill up less often, so it all works out.

Also, it is just as easy to find stations that offer diesel as gasoline. In fact, most stations have a choice right at the same pump. Even though some people like the idea of hybrids, they will find that it is not quite as easy to get power for the vehicle, as the infrastructure for public charging is simply not in place yet. As you can see, diesel offers advantages over both gas and hybrid vehicles at the moment.

Diesel cars can last for a number of years with proper care, just as with any of the other vehicles you might buy. With all of the other advantages they offer, it might mean that you should reconsider the type of vehicle you want to buy next. 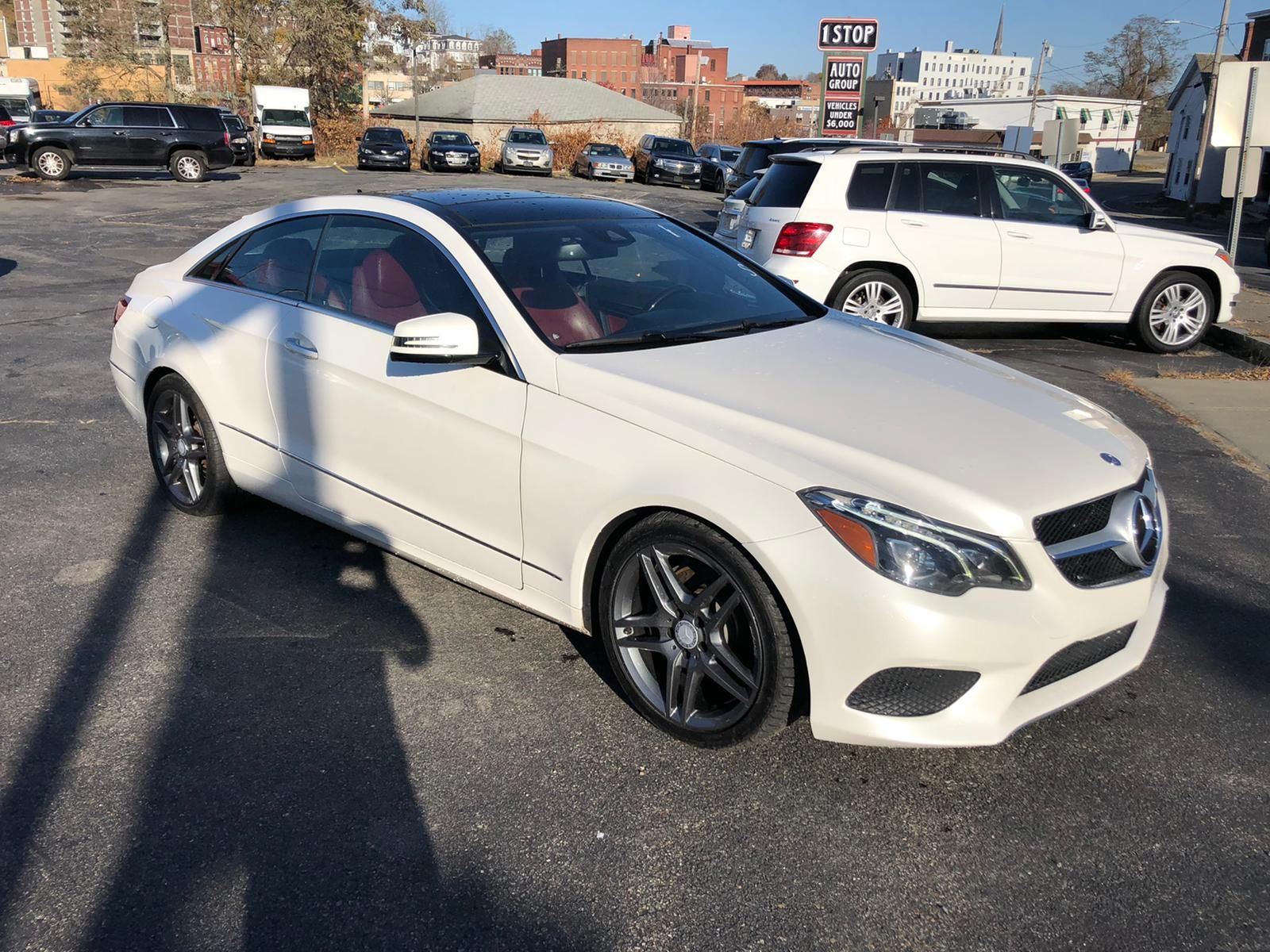