Why Choose a 2015 Used Volkswagen Jetta

The 2015 Jetta is a solid vehicle that offers sleek styling and the dependability any used car owner desires. This model year features a comfortable cabin, various powertrain options, and many technological advancements that are appreciated by consumers. It’s also a modern vehicle free of many frills, which gains the approval of many potential purchasers out there.

There are many reasons to consider this car as your next used vehicle purchase. We’ll look at those, along with a few of the cons that may come along with the choice so you can make an educated decision.

The 2015 Jetta Sedan is known for being a stylish car that offers a simple appearance that people enjoy. It is composed of a functional structure with sleek lines that are favored by those who enjoy a subtle style. This model year has a taller front grille and larger fog lights for added visibility. It also has a new trunk design which integrates with the rear spoiler for smoother handling on the road.

The 2015 Jetta is known for being fun to try. You won’t find lag, instead, you will be enjoying dependable acceleration in the city or on a country road. This is due in large part to the car’s 170 horsepower engine with 184 lb-ft. of torque. However, even the base engine offers 115 horsepower with a 2.0-liter 4-cylinder engine. The turbocharged version sports a 1.8-liter 4-cylinder with 6-speed automatic transmission. It also has a Sport Drive mode for added effective power when needed.

The 2015 Jetta features a design that is excellent for any owner, whether that means a daily commute or heavy-duty highway motorists. The interior is spacious and comfortable and can seat five without any crowding. It also has heated front seats, dashboard controls at convenient areas, and a telescoping steering mechanism.

There are plenty of technology features in the 2015 Volkswagen Jetta. Some used vehicles will have the Premium VIIItouchscreen radio, while others may have a CD changer and MP3 playback. Many cars boast a 6-speaker sound system, and some will come with SiriusXM satellite radio and a media device interface with an iPod adapter. Bluetooth connectivity is also available. A Car-Net service is also accessible on some cars, offering automatic crash notices and roadside motorist assistance.

First of all, be aware that the 2015 Jetta earned a five-star rating from the National Highway Transportation Safety Administration for side crash scoring. It received four stars for rollover safety and frontal crash. When it comes to the Jetta’s features, you’ll find blind-spot monitoring, head-on collision warnings, and rear alerts for cross-traffic. It’s also equipped with six airbags, antilock brakes, and a rear-view camera.

The Jetta has an engine that offers 25 mpg for urban driving and 37 for highway travel to bring about a 30-mpg combined average. This makes it a solid competitor when looking at other cost-effective vehicles, such as the Chevrolet Cruze and Dodge Dart. Equally important to know is that the diesel model takes that number and blows it away, offering 31 mpg city and 46 mpg highway.

Potential Reasons Not to Choose the Jetta

There are nearly endless reasons to consider the Jetta, but there are also a few things that might make it impractical for certain drivers. We’ll look at those now.

The larger wheels on this year model of Jetta can result in a rougher ride than other years, which may be a disappointment to some users. It also features no USB ports and has a dashboard navigational display that is smaller than other years. In other technology cons, pairing and using a smartphone with Bluetooth in this vehicle has been difficult for many people. Finally, though the interior has been improved, it’s still rather simple, with door panels made of plastic.

The Jetta is known for being a simple car without the frills that other brands may bring. However, it has a number of advances in style and technology with the 2015 model. While there are some minor disadvantages to choosing the car, the advantages far and away make up for it. This is one used car to keep on your radar. 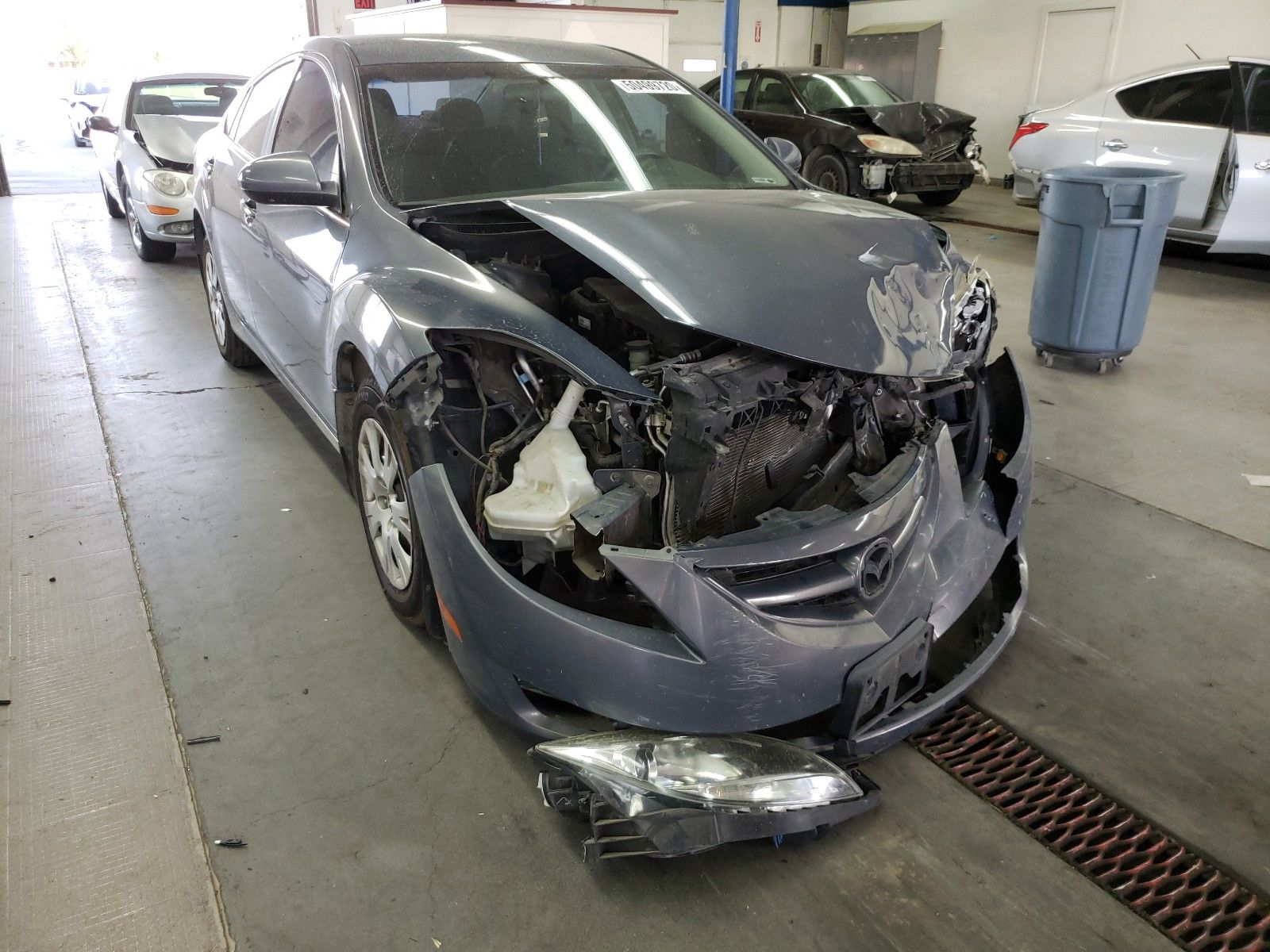