Why Should I Use an Auction to Buy a New Car?

New cars are expensive. They’re a significant investment, not only in the vehicle itself but also in maintenance and insurance costs. Also, you’ve got to deal with car salesmen in order to get a brand new car.

But after you’ve been driving nothing but used cars your entire life, eventually you want to be able to get a new one for once. But what can you do if you don’t think you can afford even a modestly-priced new car or if you really don’t want to try to haggle with a car salesperson? You attend a car auction, that’s what.

Not Just for Used Cars Anymore

If you thought that only used cars got auctioned off, you’re only half wrong. Used cars do go to auction all the time, and from a number of different sources.

Sometimes they’re cars that have just come off lease and a dealer is having a hard time selling them off the lot. Other times, they’ve been salvaged and rebuilt by an auto body shop after an accident that should have totaled the vehicle. Also, vehicles seized in law enforcement actions often get sold off at auction as well.

If you don’t know a car dealer personally, you can use a company that has a dealer’s license as your proxy to gain access to certain of these auctions. The majority of these companies can be found on the internet on online auction sites. In fact, using an online site can be much easier than having to attend an auction in person.

Can’t Stand the Heat? You Don’t Have to Brave the Kitchen

If the idea of trying to outbid someone in a chaotic environment like that is too much for you to bear, you’re in luck – you can also bid on cars over the internet on online auction sites.

This isn’t like bidding on a car that’s being sold by a private seller on eBay, however. Online auction sites list hundreds, if not thousands, of both new and used cars. If you’re accessing a public auction site, you’re not likely to get much in the way of good deals on new cars, but if you can get proxy access to a dealer auction site, you’re going to be in for a treat: hundreds of choices of different cars, trucks and SUVs, all brand new, and waiting to be sold at wholesale prices so dealers can make a profit on the markup.

In many cases, you might be able to skip the bidding process altogether and purchase a new car before it goes up on the auction block. You might have been able to get it cheaper if you had actually bid on the car, but there’s no guarantee you would have won the auction on that particular car anyway. This way, it’s a done deal and you’ll be getting the keys to your new car as soon as the proxy bidder company delivers it to you.

In many cases, proxy bidders can even arrange to have your new car shipped overseas, as long as you’re willing to pay for the expenses yourself. 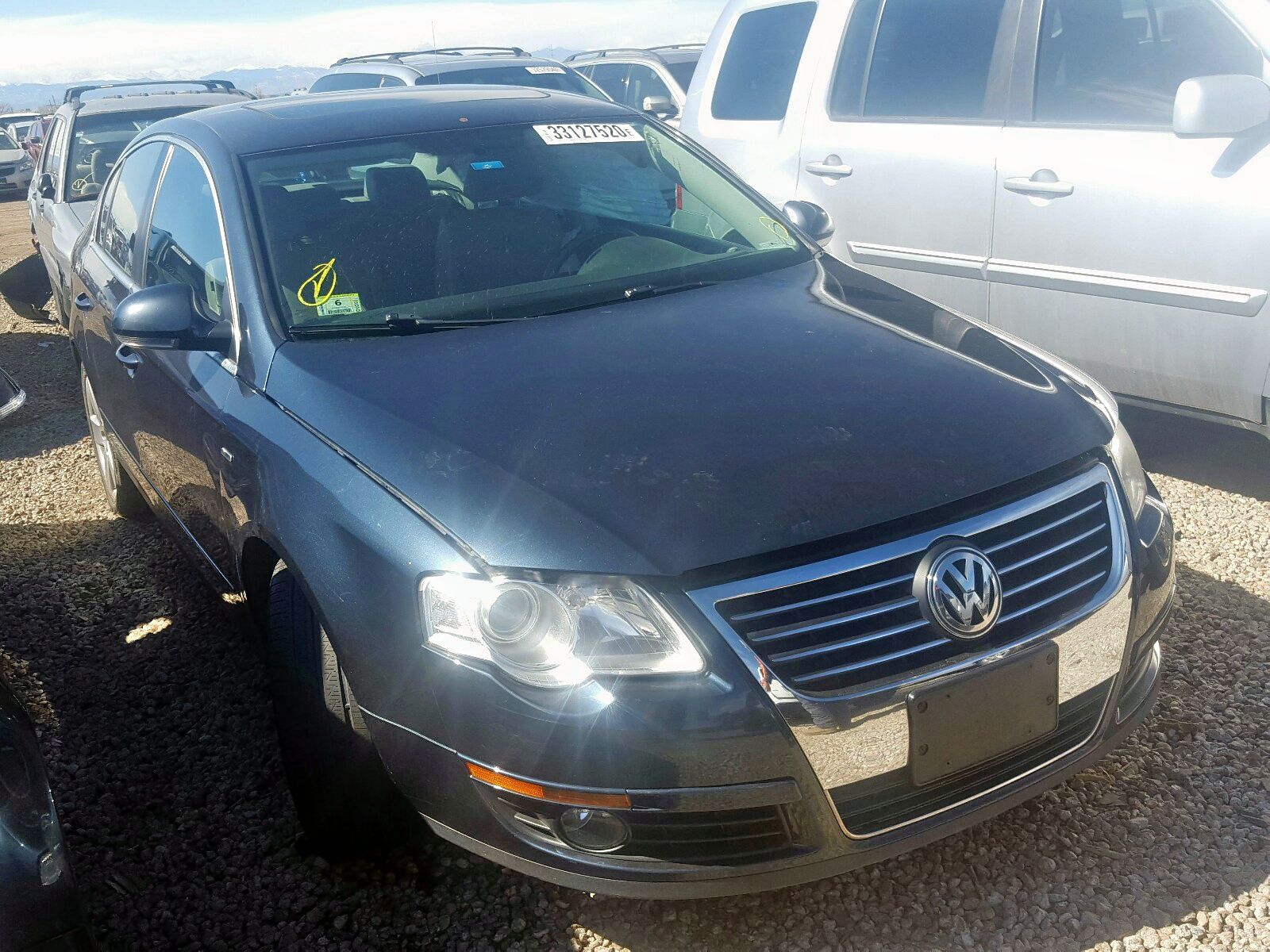