Winners and Losers at a Car Auction

Car auctions attract all kinds of bidders, from dealers looking for cars that they can buy and mark up anywhere from 40-60% to turn a profit to people on a limited budget who are in the market for a great deal on a used car, to hobbyists who just love getting down and dirty on weekends restoring a salvage car.

Depending on what you’re looking for, you could end up being a winner or a loser at a car auction, whether it’s a so-called “real life” auction or one that’s done online. Dealers always win. Used car buyers could win or lose, because car auctions are strictly “as is”, and that car that looks totally pristine could be hiding a ton of problems under the hood or in the drive train.

There’s one type of person who invariably loses at a car auction, though. That’s the person whose car is on the auction block because they didn’t pay their parking tickets and they ended up having their vehicle seized.

A Tale from the Big Apple

In July of 2012, New York City resident Cislyn Rigby went to a car auction, and walked away with a 2004 Dodge Neon for just $1,200. She knew it was a gamble, so she only bid what she figured she could afford to lose.

The big time loser was the former owner, who let his parking tickets rack up to over $350. The Neon ended up in a junkyard with hundreds of other vehicles that had been seized for the same reason.

In New York City, and in many other jurisdictions as well, a vehicle owner is expected to deal with a ticket no later than 30 days after it’s issued. Failing to respond results in the city sending out notices for unpaid violations, and at the 90-day point, the offender’s vehicle can be seized and sent to auction.

At Cislyn Rigby’s auction, the auctioneer started bidding as low as $150, and buyers got great deals. A 1993 Volvo went for the lowest bid, and the highest bid was on a 2000 BMW that sold for a mere $1,900. A lot of people got great deals that day.

Of course, when cars are seized for unpaid parking tickets, there’s no real way of knowing what kind of shape the vehicle is actually in. After all, someone who can’t afford to pay their parking tickets could be neglecting critical maintenance on their car.

Some drivers even ignore parking tickets because they know the car is essentially a junker, they know that eventually it’s going to be hauled away, and they’re relieved of the effort and expense of having to dispose of the car themselves. Here’s where they lose again, though – they don’t realize that even if the car is hauled away, they’re still responsible for the fines.

What Happens After a Car Goes to Auction?

Assuming that the car is sold, first, the proceeds from the auction go to pay the marshal’s fees, and then anything that is left over is used to satisfy the debt owing. The city wants to make sure that the outstanding amount can be paid in full, so if it looks as though the car is going to sell too low, the marshal may pull the car from the auction and then try to resell it at another time.

Sometimes, though, a car simply isn’t going to sell for a high enough amount, and the previous owner is still on the hook for outstanding fines.

Is It Right to Benefit from Someone Else’s Misfortune?

It’s a sad thing when someone loses their car because of unpaid parking tickets, but somebody is going to buy that car. Also, it’s not like cities all over America don’t give delinquent drivers plenty of chances to pay what they owe. Most will even offer financing options for people who are having trouble paying all their tickets at once.

If it looks like the car is in halfway decent shape, and you’re in the market for a cheap ride, go ahead and bid. After all, you need a car. 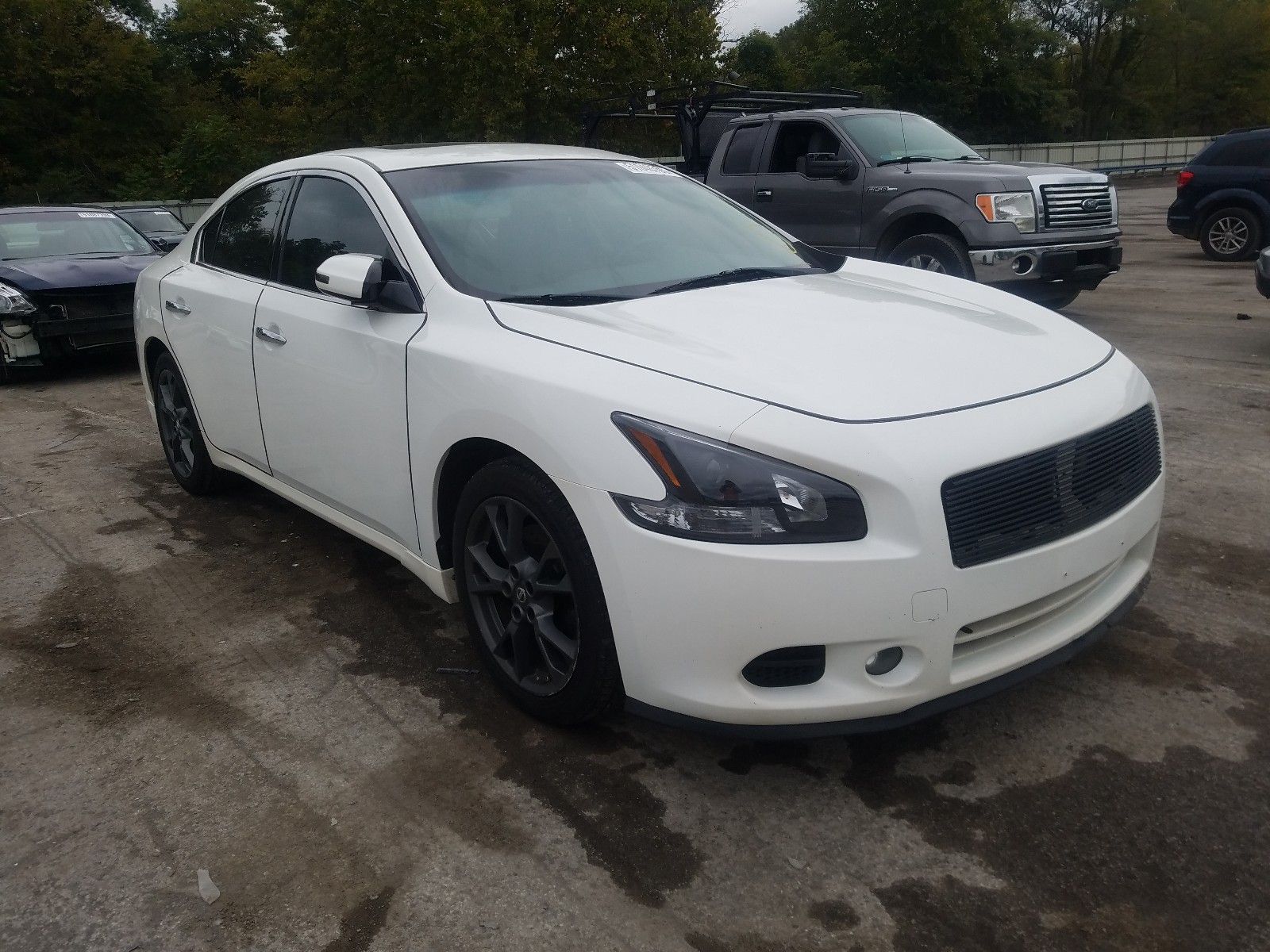